Christmas party season is upon us and if you haven’t planned anything or are not sure on where to go, we might have just the night lined up for you.

December 13th sees us host the first of two Christmas party nights here at The View Restaurant, Bar and Balcony – with the second on December 20th.

Aside from great food and wine, we are delighted to welcome talented singer Katie Brisbourne who will be accompanied by guitarist Katie Williams and her band for some live music.

Katie’s voice has been described as distinctive while at the same time soulful and powerful. She has travelled the world performing in some of the most exotic destinations – a fantastic achievement.

We caught up with Katie for a chat about her career, who she would love to perform with and experiences of travelling around the world. 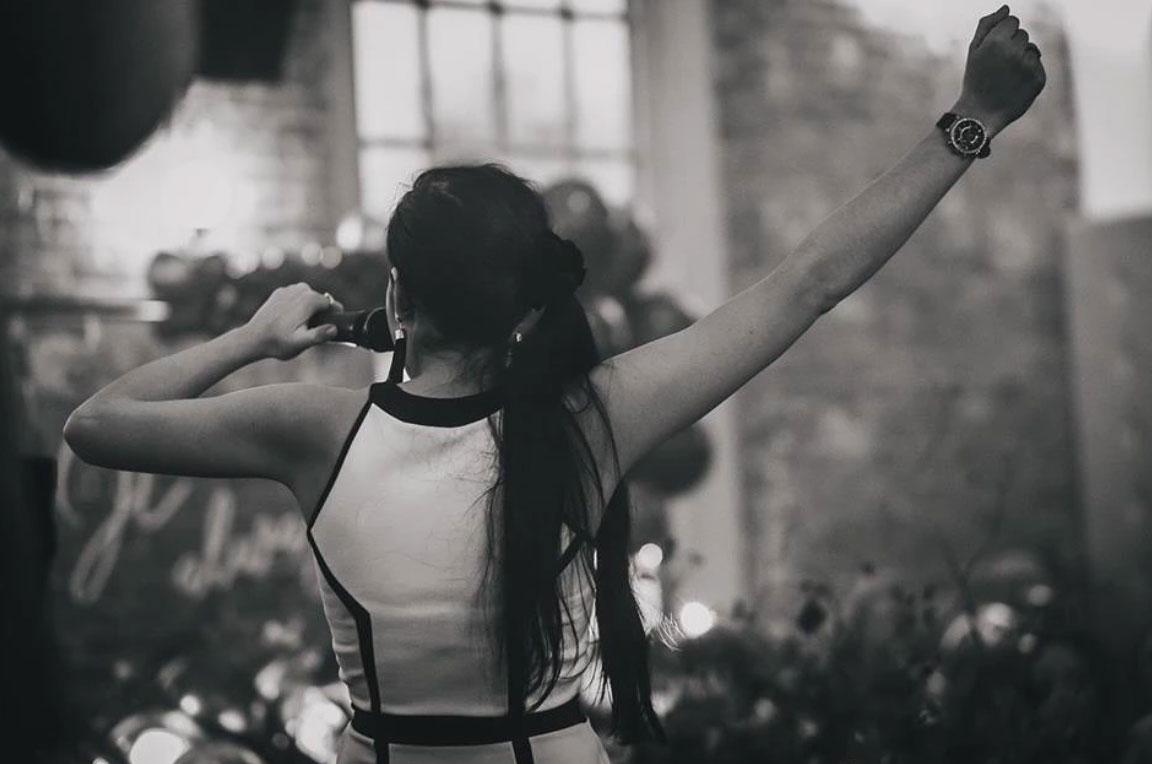 Did you always have aspirations to be a singer?

I always wanted to be a singer. From a child my dream was to sing on TV, I wanted to sing on big stages and all over the world and have an original song that would enter the music charts.

Who would be the one person you would most like to perform with?

That’s a tricky one, but I would have loved to perform with the great legend Whitney Houston who was my idol growing up.

What have been some of your favourite singing highlights?

One highlight that stands out was performing a duet with Sir Cliff Richard, that was an amazing experience. Also seeing myself on national TV when I was 14, singing in a talent competition called ‘Let Me Entertain You’ hosted by Brian Conley.

Another career highlight was entering the US dance chart at number 5 with an original song entitled ‘It’s Over Now‘ with co-writing team Truu Colours. The song received an established and official blue tick on Spotify, with over two million plays on several media platforms.

I’ve also been very lucky to have travelled to every continent as a vocalist on luxury 5-star cruise liners and yachts.

What songs do you think you’ll perform at Hencote?

A good mixture of pop, rock and soul, something for everyone to enjoy and dance to.

Katie will be performing Dec 13th 6pm-8pm with guitarist Katie Williams as the entertainment for our first Christmas party night.

You can book your tickets here and experience her amazing vocal talents – a night not to be missed.

Luxury is just a city break away 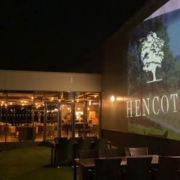 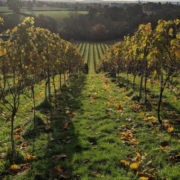 End of the harvest 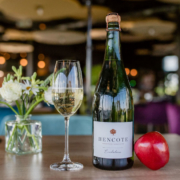 Toast 2020 with Brunch at Hencote 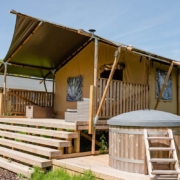 Five reasons to hold your celebration at a luxury glamping lodge 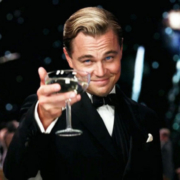 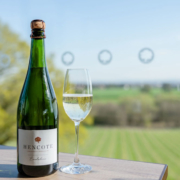 How to choose the perfect sparkling wine?